The difference of analog and digital drives

Faster and cheaper processors currently being turned out by the silicon foundries are making it easier to justify digital stepper motor driver instead of traditional analog drives. But do digital drives offer a clear advantage for more applications? 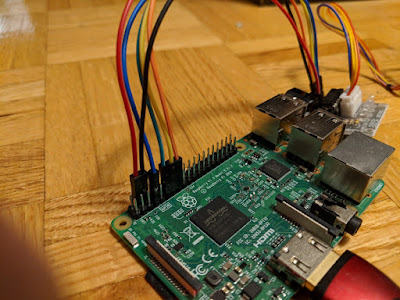 Compare the two approaches by first analyzing the classic analog drive shown in the diagram. In this case, the drive is configured as a torque amplifier. An external controller generates a ±10-Vdc command signal. The drive monitors the motor winding current and estimates the mechanical torque. A compensator takes the difference and generates a voltage command signal. Next, a pulse-width-modulated signal is applied to an inverter, which switches the correct voltages to the motor.

One of the main advantages of a digital drive system is the ease with which new features can be added. If it has sufficient processing power, additional functions can be added for only the cost of development. For example, consider the active damping feature first introduced on steppers. The analog drive circuitry required more than 100 components. Obviously, this had to be accounted for early in the design. When the active damping feature was implemented in the digital drive, it merely consisted of several lines of code. With sufficient processing power, features such as encoderless stall detection, which would be nearly impossible to do in analog, can be economically added to the drive. 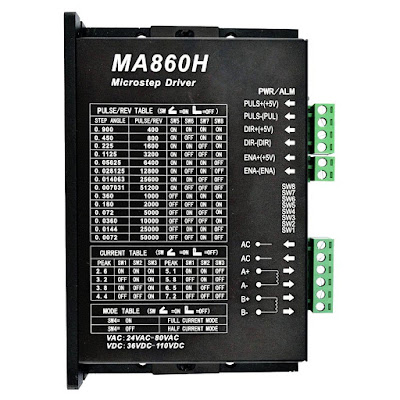 Another advantage of a digital drive is the ease with which it is field upgradable. Using flash memory, new software can be posted on a Web site or e-mailed to customers. This lets new features and bug fixes be easily delivered to the field without sending the drive back to the factory. Custom software specifically tailored to a single customer's application is also possible.


Although analog stepper driver for sale are typically less expensive than digital ones, the controller often is integrated into the digital drive, which can reduce overall system cost. Analog drives are also easier to set up, with DIP switches being set rather than having to program the parameters so initial motion profiles can be generated quickly. However, digital drives offer more parameter variations, which lets system designers have more options.